For the past 13 years, cities across the United States have declared Record Store Day an official holiday. Co-Founder Michael Kurtz was honored in France with the Chevalier of the Ordre Des Arts et Des Letters for Record Store Day's contribution to the cultural and artistic life of the French people. So what is the fuss about?

Physical record stores have become a precious resource in the days since Tower fell. Independently owned record stores are now the place to find vinyl and the excitement builds every year. In 2007 Record Store Day was conceived as a way to get the word out and boost the 1,400 small stores in the United States. In 2021 there are participating record stores on every continent except Antarctica.

Special releases are tied to the day and are only available in physical form in the brick and mortar stores. In the early days these tended to be records from small independent labels, but now include superstar releases from all the majors. Many artists also make personal appearances at local record stores and events.

Many of the special releases are limited quantities or custom pressings on unique vinyls. For example this year AC/DC will release an exclusive limited collector’s edition picture disc 12” vinyl including 'Through The Mists of Time' and 'Witch’s Spell' , housed in a PVC jacket with an OBI strip at the top.

Another top prize will be 'Regimental Sgt. Zippo', Elton John's never released 1968 album. In a quantity of just 7,000 this is likely to be on many people's list.

This year will see a second Record Store Day on July 17. Fans of Jerry Garcia will be delighted to see a 5 record 30th anniversary pressing of the beloved self-titled album, Jerry Garcia Band. This was the band's first live release recorded in the spring and summer of 1990 at The Warfield in San Francisco. The iconic lineup features John Kahn, Melvin Seals, David Kemper, Gloria Jones, and Jacklyn LaBranch. This exclusive RSD pressing is on 180g vinyl in a textured paper wrapped, foil-stamped box and available in a limited edition of 7,500. It features new essays from Steven Hyden and Bill Walton. 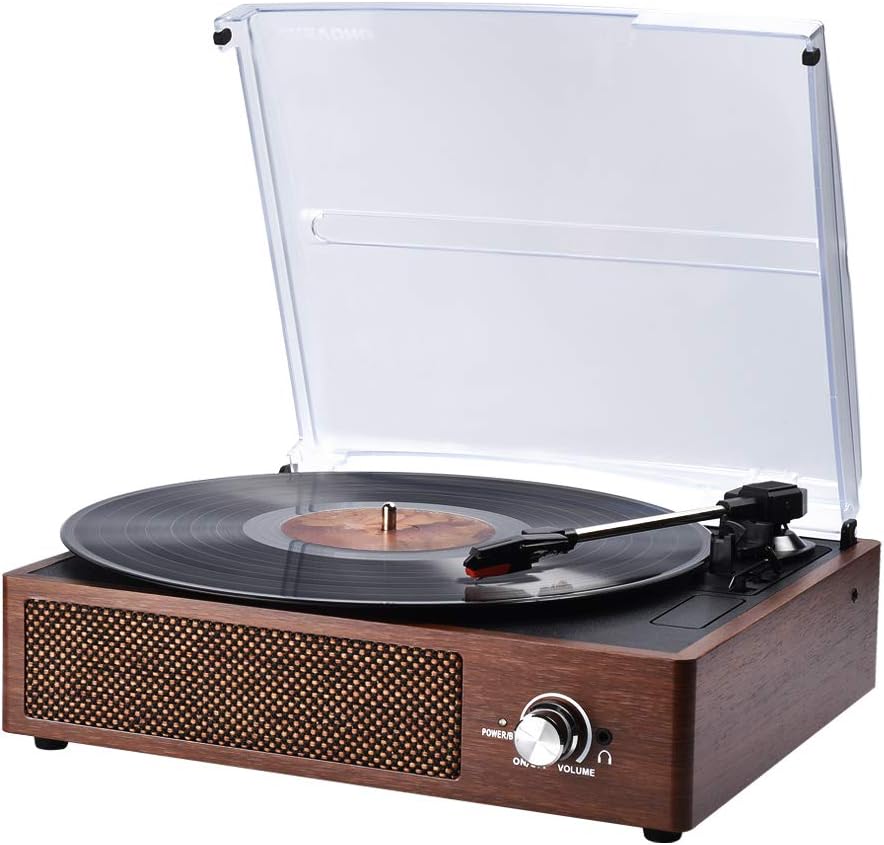 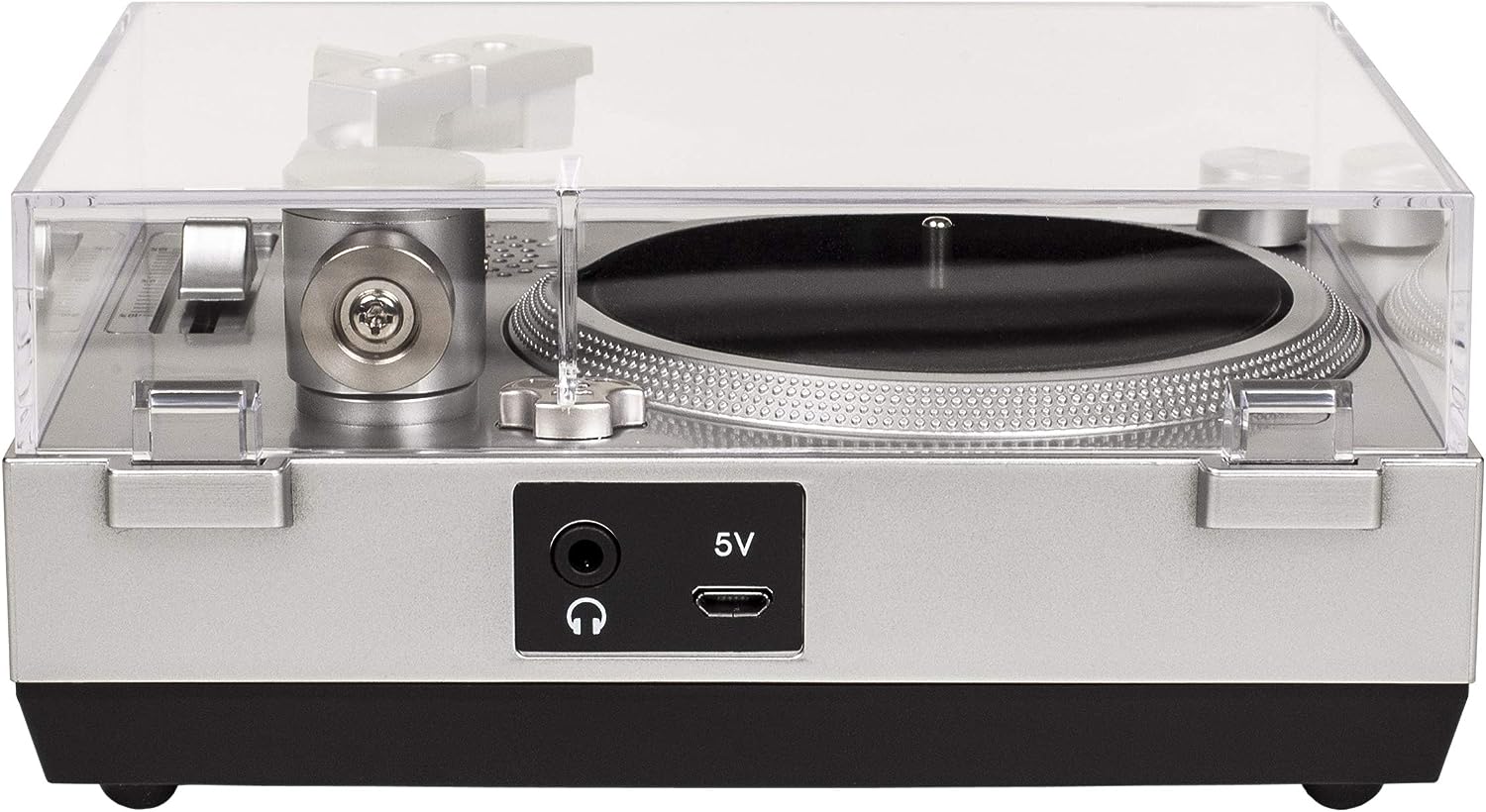